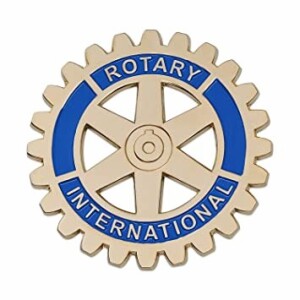 Heaven gained a beautiful angel as Chester J. Stasney, Sr. received his wings on February 18, 2021. He was a wonderful husband, Daddy, and PaPa. Chester was born to Frank and Vera Stasney of Crosby, Texas on October 6, 1929. While drafted into the Army, in 1951, he married his high school sweetheart, Marie Martin. They shared nearly 70 wonderful years of marriage. Chester and Marie moved to Highlands in 1953 and were pillars of the community. He and Marie belonged to St. Jude Catholic Church for 68 years and were among the oldest parishioners. Chester was instrumental in starting the annual church bazaar where he was head cook and his barbecue recipe was regarded as one of the best.

Chester worked for General Tire and Rubber Company followed by Bell Telephone prior to enlisting in the Army in 1950. After his service to our country, he returned to General Tire and Rubber and then Shell Oil Company. He spent the remainder of his career, 30 years, at Harris County Precinct 2.  At the time of his retirement, he was administrative superintendent for the road and bridge department.

Chester made meaningful contributions to the Houston Livestock Show and Rodeo through his 40 years of service on various committees. He became a lifetime member in 2001.  Chester also was appointed to the Emergency Services District #14 Board by Commissioner Jim Fonteno where he served for 20 years.

To send flowers to the family or plant a tree in memory of Chester J Stasney, please visit our floral store.