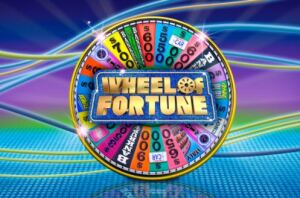 Michael joined the US Navy on November 14, 1968, serving his country for two years before being discharged. He spent his career after the Navy working in Maintenance he also attended culinary school and barber school. While he enjoyed watching the Wheel of Fortune, he also enjoyed his family and friends. Mike was always joking around and was in the center of the party.

Many would describe Michael as meticulous, and neat, but at the same time very laid back.

He was a loving husband, father, uncle, grandfather, and great-grandfather to all who knew him.

To send flowers to the family or plant a tree in memory of Michael B Woods, please visit our floral store.